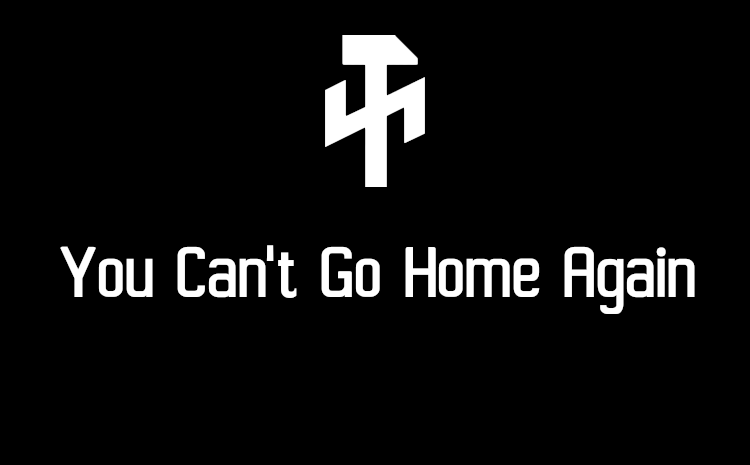 Recently, I took a trip into a rural area near where I live with a family member. In discussion with that family member, they lamented that an influx of urbanite types, spurred on by the pandemic, have begun flooding into the area, buying up land, raising property costs, and fagging up the culture. They expressed […] 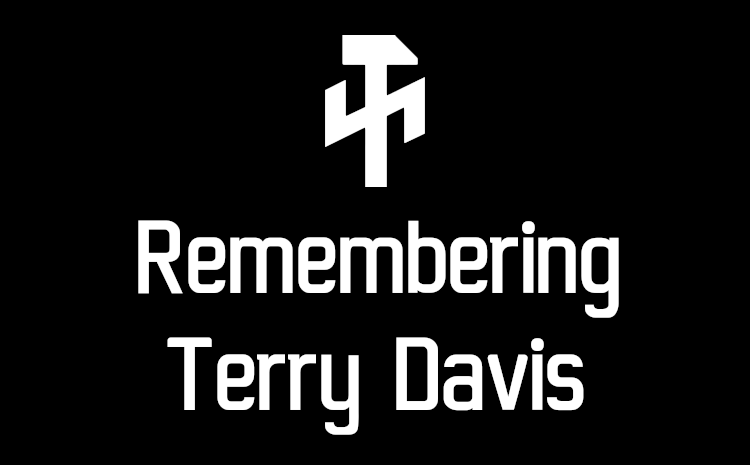 On this day, three years ago, Terrence A. Davis, a computer engineer, was struck and killed by atrain, aged 48. Terry was best known for single-handedly programming his own operatingsystem, known as TempleOS, a tremendous feat, which Terry accomplished after years ofdedicated work. Terry believed the operating system would allow him to communicate with God,and […]

No comments to show.